7 Hottest Technologies Available All Time For You

Have you realized that Huawei is now fond of hyping upcoming devices just like the Samsung? It seems that they have also taken over in the idea and this time round they have decided to tease the upcoming Ascend P6.

Huawei has actually released a teaser picture for the Ascend P6 and the picture clearly shows a clean white look of the device with its metal accents on the sides with a little peak at the Emotion UI on the screen of the Ascend P6. 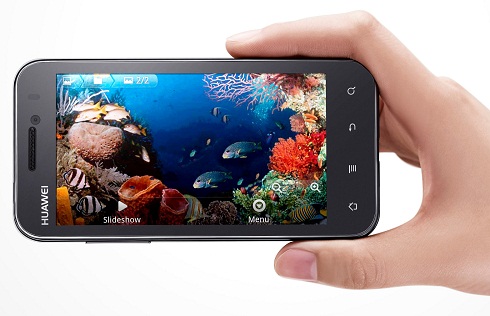 If you have been wondering about this new device then it is now your chance to make a choice of buying it when it will finally launch as this photo from the source clearly gives detailed features of the device.

When is the Official announcement and Release of this Ascend P6?

The Ascend P6 Smartphone is actually expected to premiere at the Huawei’s London event which is scheduled for the 18th of June this year and this is just a few days away.

A part from the current information of the tease pictures, there were pictures in the wild that also came alongside the benchmark results which appeared recently. These are proving enough that this device is there and will soon hit the market for sale.

There was also a video of the Ascend P6 that also came along the tease pictures to give the users a clear idea of the device and how it actually got to Beijing. It is also meant to inform them of the event that will realise the launch of this Ascend P6 on June 18.

According to the CEO of Huawei Richard Yu, the Ascend P6 is the perfect device that he has actually used and even identified the ‘sweet spot’ that it has. These are the side keys of the device that are designed in a unique way such that are not protruded too much and they are also not very flat.

They are made just perfectly to enable the user to have great comfort white using them and when the Ascend P6 is put in the pockets so that you just feel comfortable having the device in your pocket. They are made just right and natural to help you interact with the device in a very comfortable manner. The CEO explained that he has used it for quite a long time and it is wonderful to have and use.

Austin Richard is an IT Instructor at Pass Certifications. He is a 9L0-314 Certified Professional. Take the benefit of our 9L0-408 material and assure your success. Check out our free demo of all certifications Exams.