How long have you been playing LOL? Maybe you just started with the game, or perhaps you have already been playing with friends for months or even longer. If you have been playing a long time, maybe you are thinking about selling your account. You don’t have to, but you might have seen that the possibility is there. Why would you sell your League of Legends account though?

It boasts 100 million active players per month as of 2016. It is expected that most gamers may have an account at that rate. It is potentially the most popular game in the Western world. Riot Games designed and published the game, where the LoL players each become a summoner. As a summoner they have what is known as a champion. They manage the champion’s capabilities and resources to do battle. Teams may battle other teams or computers. To win a battle, the team has to disable or destroy the other team’s heart structure. The unique part about LoL accounts is that for every battle, teams all start off weak. That’s as opposed to other online games where the teams are going tete-a-tete based on already developed resources and skills. They are forced to prove themselves over and over throughout challenges in order to succeed in the game. They must build up both resources and skill. The lol account is fairly easy to get and worth having. A word to the wise, though. While it can seem very tempting to up your skill by getting in the fast lane, that could potentially back fire. The problem with this idea is that it is likely to be a fake offer. In other words, you will pay to buy an account, and then the scammer resets their password. They will get tech support to reset the account credentials for them, rather than for you. 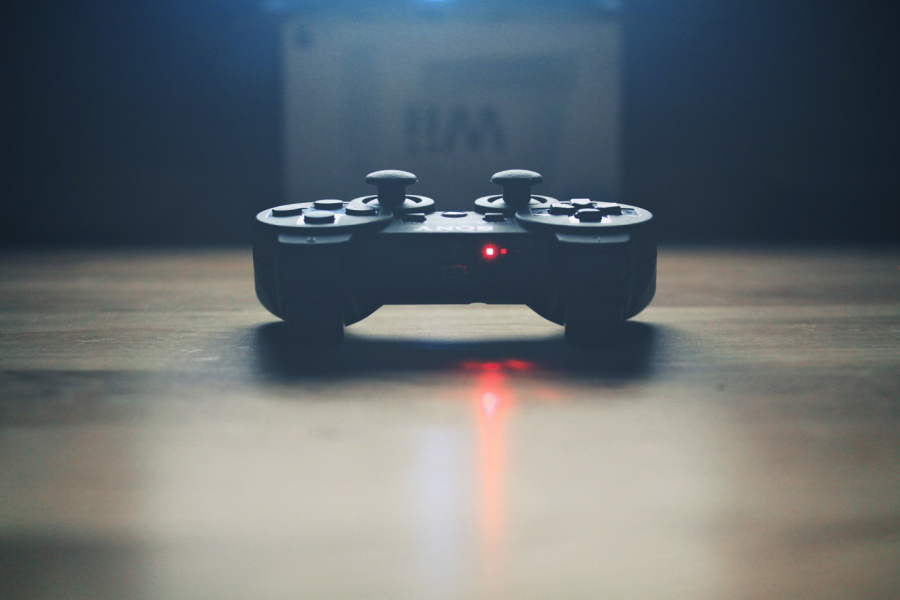 You may have started playing a new game, and you don’t have the time for both. Other people who you were playing with might have sold their accounts, too. You might have wanted to log in every so often, but you realize the team of people you were playing with need help from your character’s account on the daily. There are many reasons. However, there are also many reasons to keep your account, and you have to decide what you want to do.

If you do decide to look into how you sell LOL accounts, I can tell you it can be done in a number of ways. Many people find that they only have to make an announcement while playing the game with others. There are new players and even seasoned players that are ready to buy. Many people do play multiple LOL accounts by the way and not just one.

How much do you get if you decide to sell your League of Legends account? I can tell you that when I sold my Tynon account, I was only given $50. That’s not bad to tell you the truth, but I say ‘only’ because there are people who have sold gamer accounts for much more than that. In fact, there are people who make a habit of playing games like this in their spare time just to build up accounts and sell them.

If you play games when servers are first released, and then you sell as new people are joining, it’s like you get paid to play. Building up accounts to sell them isn’t for me, but of course I also told you I did sell a gaming account before. Maybe you are thinking about doing the same thing. Hopefully you get more than $50, but you will just have to see. You can look at what other people are getting for their accounts first so that you can get a general idea of what to expect when you sell yours.