Often used in dance clubs, lights that are blinking with music in real-time are really great and definitely excite the crowd. In order to create your own light show you will have to have some materials and skills. The good news is that can be easily achieved without major problems and you can even sync your iPod device. 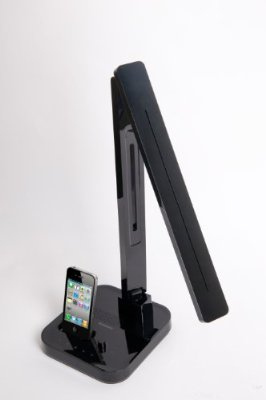 There are numerous special devices out there that are available in the store. Such devices include LED lights as part of their own makeup so that you will not have to assemble anything. It can really make your job simple to do just by following the instructions given below. For more on LED lights visit christmaslightsetc.com/led-christmas-lights.htm.