A Best Practice Model For Regulatory Compliance In The Banking Sector

PHP has been the one of the most preferred languages for software developers and web designers but if you are new to programming then Ruby on Rails is an attractive choice as it is easy to read and write due to its elegant syntax. Seasoned programmers also like to use it due to its freshness, simplicity and elegance that make it very easy to approach the language. Hence it is welcomed by newbies. This open source application framework that is written in Ruby has been developed to enhance productivity by shortening programming times and is a strong competitor of PHP. which is a programming language. 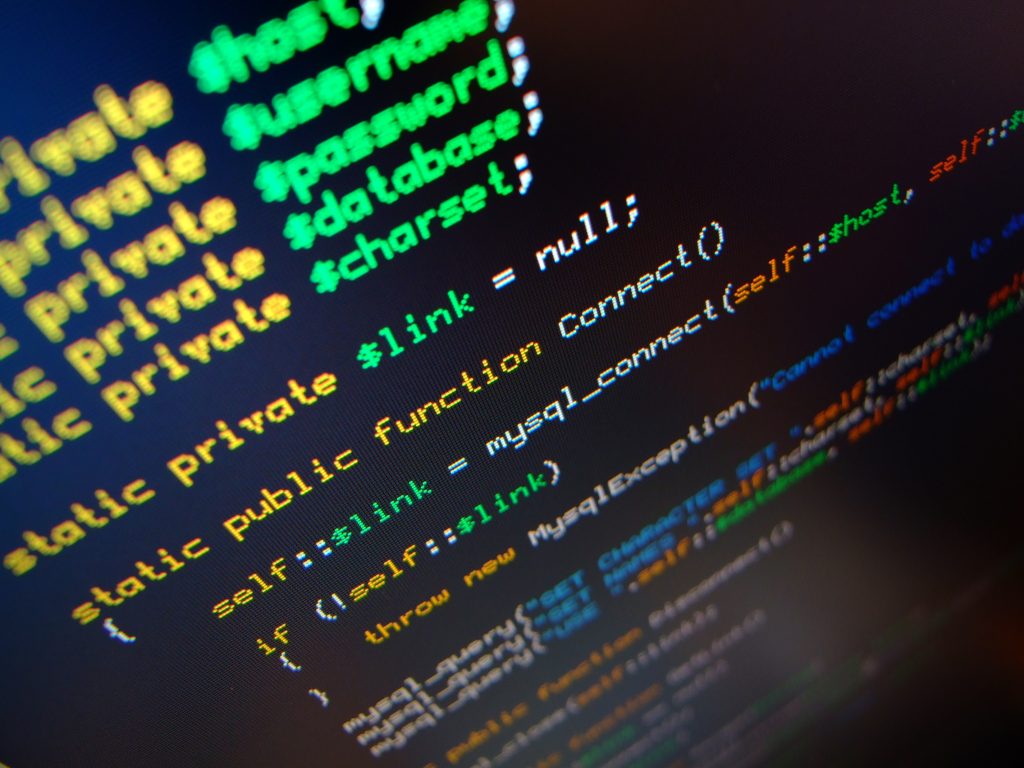 Incidentally, both can do identical things though in different ways, thus raising the question in users’ minds about which to use for application development. There is no definite answer as which is better than the other, the Ruby on Rails and PHP. It is actually a matter of choice for the users that is driven by the kind of work that you want to do. Web applications rich in database are better handled by rails as Ruby on rails developers would tell you. But if you are handling some simple functionality of a website, PHP can work better. It is better to use each one according to your needs.

There are some myths surrounding Ruby on Rails that often create confusion about what the platform is about, what it can do and how best it can serve the purpose of Ruby on rails developers. Demystifying the facts will make it easy to understand the application platform in the proper perspective.

Ruby on Rails is just one more weapon in the developers’ armory that can give a cutting edge to their creativity.