Eclipse, NetBeans or IntelliJ: Which Is The Best Java IDE?

There are a ton of people out there who have specialised in the art of developing applications for mobile platforms like phones and tablet devices. When it comes to the field of mobile app development Melbourne and other places have individuals and companies who claim to be the best of the best competing for popularity all the time. 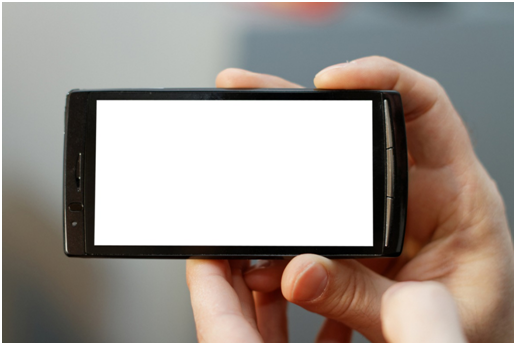 Knowing a programming language isn’t going to be enough if you are a developer. While the language can be used to build just about anything, there are a number of tools that already exist which can be used to build the perfect mobile application with minimum effort. The best among these are shown below:

Firebase is a tool that is used to focus on the one thing that is more important than all others in a mobile app. This is of course the data. Firebase is a tool that makes the storage and sharing of all the information collected by an app so much easier. When a developer sets up their project on Firebase, all of the extra tasks like building a database with key value references and other perks are handled by the tool. These values can then be used to build the apps that will use the data from the ground up, making it a lot easier for developers. The tool is made with the objective of making updates easier as well, meaning that the creator will be able to push changes to the consumers without too much hassle.

Intel is not a company that is known for its software solutions. It is way more popular because of the wonderful hardware it churns out. However, it has decided to support the wave of developers using HTML5 by introducing an all new extension for the Google Chrome browser, known as the Intel XDK. It is a combination of an HTML5 editor of the developer’s choice and a testing simulator that can be launched directly into the browser after the initial coding is done. Chrome already has most of the processing power necessary for this tool, and XDK adds to it by making editing and debugging of the app far easier.

Appscend is a tool that can be used to develop mobile apps which focus more on their content, over a cloud instead of hard storage. It works using any XML mark-up language or PHP. Appscend is a combination of a design system that works on premade templates working in conjunction with a CMS that is based on a cloud in order to effectively manage all of the app content. This tool can be used to add advertisements to your app, along with other features on the design of the app. The end product can be uploaded directly to either the Apple App Store or the Google Play Store in a matter of a few clicks. 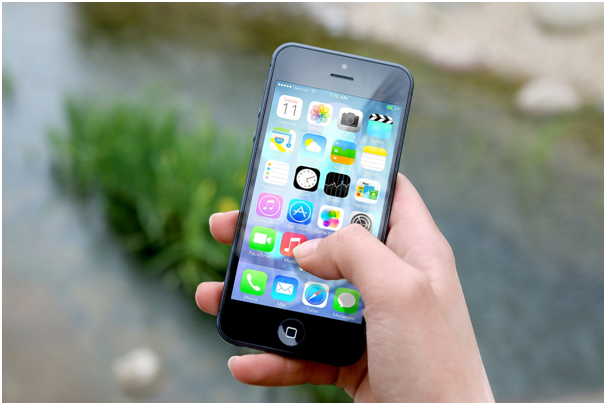 AppGyver is a base for a whole range of mobile application tools. These include an extension knows as Steroids, which can be added to PhoneGap. In addition to this, there is a special extension that can be used to combine some standalone pages into a fully functioning prototype of the final application. This is very flexible indeed, and can be used to test out the ideas that the developer has before proceeding with the project. In addition to this, the tool can be used to project the final result to the developer’s own device using a QR code generator that is integrated into the tool. If this isn’t how the developer likes it, the prototype can be tested on the tool’s website too.

Parse is a back-end tool for the mobile app development game. While most tools concentrate on making the consumer experience a great one, Parse features a set of invisible yet powerful APIs that do everything the app needs to survive, including storing data and creating the right type of push notifications for the app. Custom-made JavaScript can also be added on the back end of the system. Parse will add the script to the right place in the data path with no outside help at all. It is also a tool that makes interaction of the user with the major social networks far easier. This is done so that the app can be made popular much faster.