My first experience with a computer system was a Radio Shack Color Computer “TM” which came with instructions to program a wide variety of instructions into the small computer system. Later I purchased a wide range of computers and expanded my programming abilities. For children and adults a new world was opening.

The ability to program gave the average person “control” over a machine and you did not even need a permit like you would to drive a car. Millions of computers were placed into the school systems across the nation and world and students were taking computer classes that included basic programming techniques. Students would often spend a great deal of time programming both long and short programs into computers.

Because programming requires a logical thinking process with each step moving along to produce a desired result, a great number of students were learning logic. Programs were being published in many magazines and in some cases the same program was published in a variety of computer formats. Because computers used symbols and equations, students were learning the value of algebra and the use of unknown variables. 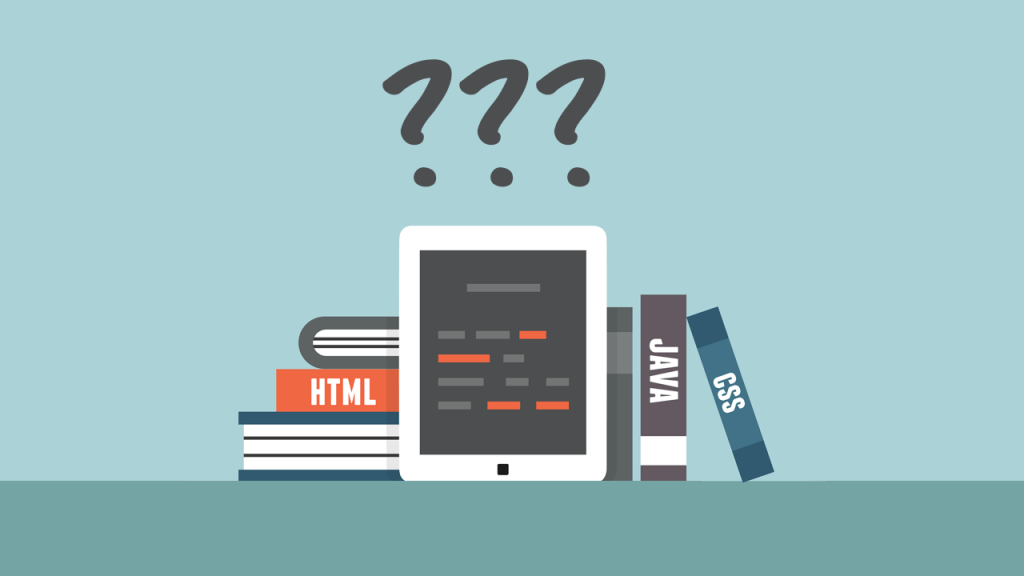 One time I had a classroom of over 25 Apple IIE computers and I had all my students experiment with producing a sound on the computer. We found the exact frequency for the “end of school” bell. About 15 minutes before the end of the day, I had the entire class program this sound into their computers and had them set it for the loudest possible sound and a full minute duration. We opened the classroom door to the hallway and I had them all hit Enter at the same time.

I could hear other teachers down the hall, suddenly think their classroom clock was wrong and they rushed their students out of class to go to the waiting busses. They actually ended up getting out of class about 6 minutes early, but it definitely created an impression with them about computer programming. Of course they wanted to do the same thing every day, but I could not continue letting them out early. I was actually surprised that it had worked so well.

Students gain a great deal from learning to program a computer and it is unfortunate that we have moved away from giving students this experience. Students certainly use computers today, but they do much less programming. Programming web pages uses HTML (Hyper-Text Markup Language) and has some similarities to other forms of programming, but is specifically designed to produce web pages. Visual Basic (TM) has not been accepted in many schools as a computer language for many students to learn. This may be in part related to the initial cost of purchasing the program language. Some of you might remember “LOGO”, “BASIC”, “QBASIC” or other popular general purpose computer languages.