Do You Know About SPYSCAPE Museum NYC?

Several polls have pointed out that teenager users are to abandon Facebook and turn to Twitter. Facebook is turning to be the land of middle-aged internet users. Being aware of the crisis maybe, Facebook has announced on October 16 that it teenagers can post status updates, videos and images which can be seen by anyone. This move seems to make Facebook itself more like its rival service-Twitter which is younger and more fashionable. 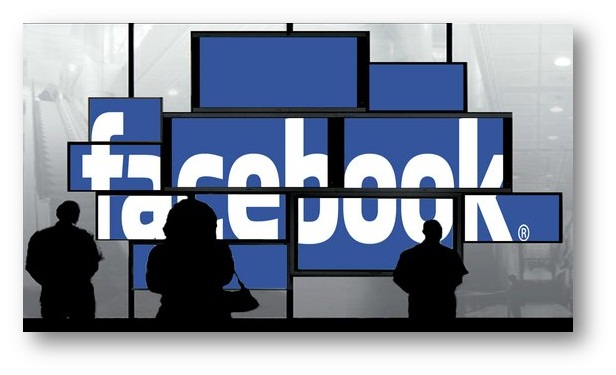 While the debate over online threats to children from bullies and sexual predators is from all directions, Facebook said in an official statement that although only a small part of Facebook teenager users will choose to release information that the public can view, this upgrade, this move, will give them more opportunities to express themselves publicly. Most importantly, unlike other services, Facebook requires users to post under their real identities.

Anyway, Facebook is trying to be more open under safer conditions. Well, it is more open to teenagers now. If it is more open to more video formats, it would be much greater. It has supported most video formats, but not Shockwave Flash format (SWF). Since Flash SWF contains vivid and interesting vector graphics and animated elements, not only teenagers but also adults love it and want to upload and share SWF videos on Fackbook or post Flash onto a Facebook Wall. Now users can only do so by converting SWF to FLV or MP4 formats which is supported by Facebook using iOrgSoft SWF to Video Software Mac which is able to convert SWF to various videos such as SWF to MPEG/MOV/MKV/AVI etc. 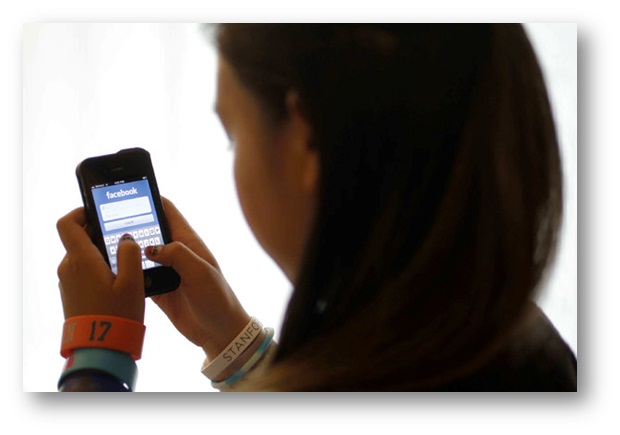 Well, nothing will be absolutely perfect. We can understand that. Just wait for more changes from Facebook and Twitter. Social media Web sites sure do like to copy one another. What and which will be copied next time?

What’s the Difference Between a Will and an Estate Plan—And Which Do You Need?

5 Expenses Every Homeowner Should Budget For

Please accept the terms of our newsletter. Please input your email address. That email is already subscribed. Your address has been added.
InternetWeb Development & Design