With the rising demand of the Android platform on mobile phones, iPads and other devices, the use of the virtual Private Network (VPN) is almost inevitable. This article will explain the use of Android VPNs for data and information security, and how one can access restricted sites using Android virtual private networks.

Just like on other operating systems, VPNs on Android devices provides security to encrypt data of an individual, making it almost impossible for hackers and security threats on the internet to interfere with it. This is because of the upgrade in technology, where mobile phones have gone a step further than just receiving and making calls or sending messages over a network. Important data are being shared via the internet daily and web browsing is nowadays becoming more of a necessity than luxury. With that in mind, browsing over a network such as Wi-Fi is attracting more dangers to one’s data and information security and privacy, since a hacker can easily track  the information of others using hacking software over the same network. 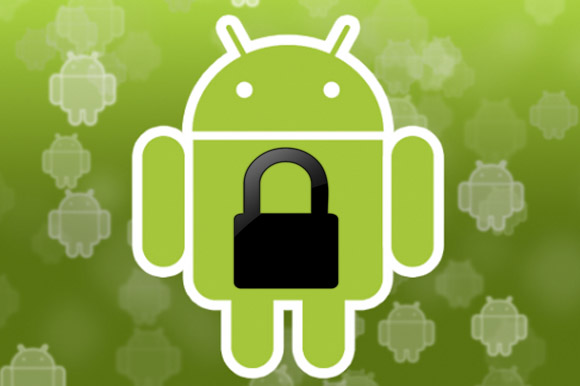 In order to ensure the safety of your data, especially when you have the knowledge of security threat that such a network as WI-Fi poses, then VPN services are extremely crucial to you. A tunnel is created between the internet and your smart android phone, whereby the data exchanged is encrypted, preventing access from unauthorized personnel. The service creates an additional security layer, efficiently enhancing your security on the internet. It is important to note that not every VPN will work for you. It is therefore crucial for you to look out for a VPN that is supported by your device. Devices using Android operating systems support Android VPNs.

Various government institutions in many countries have embraced the use of virtual private networks in order to secure their data and confidential information. This has made some of these countries to take security measures, and by using VPNs, they restrict access of some sites by visitors, their citizens or unauthorized people. However, some of the sites restricted could be social networks, which definitely limits you from fun moments. A perfect example of such a country is China; where strict regulations have been set for accessing internet. The China government blocks many websites, mainly hosted by the UK or USA from its citizen, and when they travel outside the country, the sites they access home are again blocked.

This will not always be an issue for Android users, since there is a way of accessing such blocked sites using android VPNs. Once you connect to the internet using your virtual private network, your actual IP addresses are replaced with that of your VPN service provider. This will make you appear to be located in any region the VPN server covers, even though you could be elsewhere having some fun. All the blocked sites will be at your fingertips at all the time, giving you immeasurable freedom and security on the web. As always, cheap is also expensive and unreliable. It is therefore advisable that one goes for high quality premium VPNs for a more enhanced freedom and security.