Secrets about Dominica That No One Knows

According to a recent research, Facebook is on the top of the list of social media networks. There may be many disadvantages of using social networks, but Facebook provides a lot of benefits for its users.

According to research, spending time on Facebook also makes us feel great about ourselves. Some studies reveal that people get a self-esteem boost just looking at their profiles. The positive feedback other users bring to a Facebook wall also contributes to the self-esteem boost.

Did you know that Facebook help people relax, decrease stress levels and slow down their heart rate? Researchers studied 30 students under three situations: using Facebook, performing complicated mathematical equation, and looking at panoramic landscapes. While mathematical task was the most stressful and the panoramic landscapes was the most relaxing, the time on Facebook uncovered high levels of arousal and attractiveness. 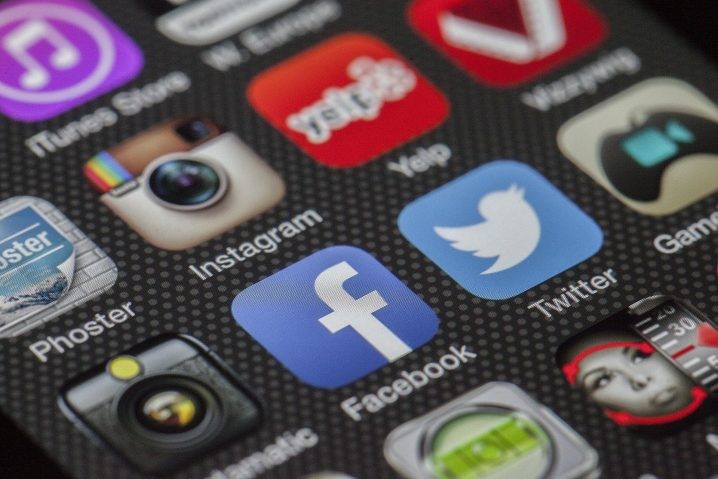 COULD HELP YOU LAND A JOB

Business owners are already using Facebook research to find new employees and they may soon using it to determine who are the best candidates. A study revealed that impressions from time spent perusing a candidate’s Facebook page was a stronger predictor of their likelihood to excel in a job than the IQ and personality surveys many companies require candidates to complete.

With just a few keystrokes, business owners can quickly update key contacts, high-value customers, investors and suppliers. And when publicly posting news about a products and services, company should be aware that competitors can see this info, so they should use discretion with sharing info on Facebook pages.

Many people say that social networks isolate people from one another by putting users behind screens, but studies show that Facebook allows members to quickly exchange information. For business users, this type of communication is a great choice when they feel uncomfortable asking over the phone or in person.