The Truth about Private Clouds 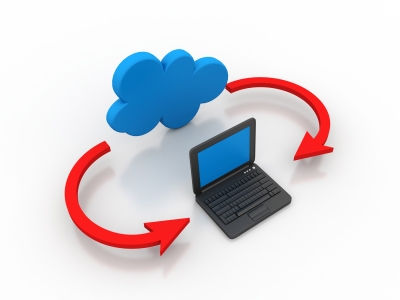 The Importance of Your Data

Since data and applications are the lifeblood of any business, the security of these items is crucial. Hosted solutions in the public cloud have security protocols provided by the vendor, yet the security of a private cloud is up to the company’s IT department, although a company might have certain security procedures included by contract. For the most part, yielding control of security to a public cloud provider requires an extraordinary leap of faith from their clients, and a private cloud would eliminate this requirement.

Unknown to many is that many EU countries insist that public cloud hosting companies keep a client company’s data in servers located within their borders. These harsh data-sovereignty laws restrict many public cloud providers from being able to send data across borders. With a private cloud accessible from your company’s field office in Prague, the support of your Czech regional office becomes simplified.

Who Speaks Your Language?

Your development teams created your legacy programs to operate best in your environment, and the selection of a programming language was an important decision based on business factors. A particular programming language may serve you best, but the reality is that not all PaaS providers support every programing language. However, with a private cloud under your control, you make the decisions of which languages you choose to support. If needed, multiple-language support is doable with a private cloud. It’s your cloud, so it speaks your language.

Every business would rather comply with government regulations than battle over fines and penalties. However, the public cloud has to deal with nearly every government on earth and being compliant is nearly impossible.

Yet private cloud infrastructures allow companies to comply at the company level and not at the data level. This keeps governments from prying into confidential data. Think NSA getting public cloud data from Microsoft. With a private cloud, agencies need a warrant to see your data.