Pittsburgh was referred as the steel city of U.S., but people might hear calling it as IT city in future. Yes, the current IT boom in the city may transform it into a major IT hub shortly. The city has almost all the tech majors’ presence starting from Google to Uber. The city is getting developed further to contain the demand, and infrastructure projects are in the ramp-up mode to address the capacity requirement in the near future. Look at some of the factors are attracting the tech giants to this old city. 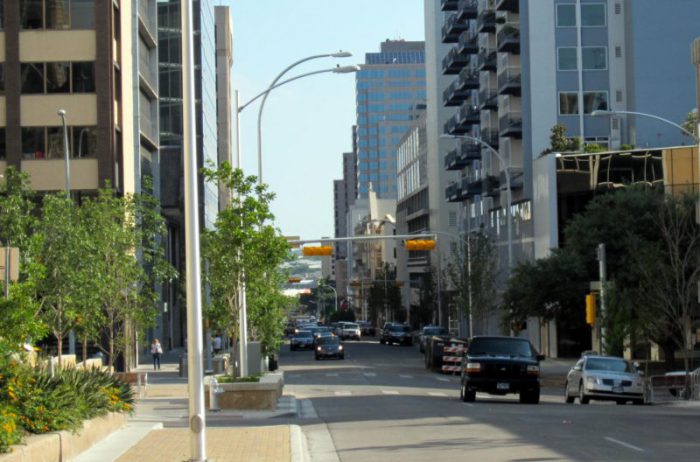 Just look at the story of Argo AI, a start-up supported by Ford to develop the autonomous vehicle system, recently declared that it would base Strip District. The co-founder and CEO of Argo AI, Bryan Salesky justified his choice. “I think the tech hub is here and there are two developments are happening. There are a number of major tech giants in the area with some high-tech operations,” he said. “The city and locality are an excellent place for access from various areas with easily available industrial and mixed-use spaces for the investors, and that excites us.” The words are clearly pointing out the environment already created in the city. The tech-minded environment in the city may compel more companies to join the group.

In the first weeks of October 2016, a three-day showcase called Thrival was conducted with various panel discussions and other exhibitions to display the post-industrial charms of the city. It included everything from robotics to biotech and people were enthusiastically discussing the recent upswing of the city. The executive producer of the showcase, Dan Law termed two aspects played a key role in the recent success of the city. He termed it as eds and meds, which means education and medicine. It has a reinvented tech university departments with a greater focus on innovation and research, which clearly work as the backbone of the IT growth.

Interestingly, the city is going to get more infrastructure in the near future. The city is being completely developed as new apartments and condos are being constructed in Strip District. Beechview gets new hotels, restaurants, and various shopping centers to address the needs of the community. Hazelwood and Lower Hill get new master-planned communities to address all types of residential and commercial needs. The investments are reaching the neighborhood areas where no developments were noticed until recently. The major projects in the city include Almono – a 178-acre developmental project for R&D, tech, and clean firms and Hazelwood Initiative – for both business and housing needs, are some major projects of recent times. The Lower Hill District and downtown developments are also adding the capacity building for the IT growth in the city.

In a recent survey, Pittsburgh is listed as the second in the list of the emerging IT hubs in U.S. There are a number of factors the survey pointed out include the presence of some prestigious computer sciences institutes such as Carnegie Mellon University, played a major role in shaping the ground. The housing prices are 20 percent lesser than the national average, and it makes the city a perfect choice for IT majors and working class. There are a number of AI and robotics firms, and an innovation-minded atmosphere is being created in the city. The success of tech startups in the city prompting the young entrepreneurs to enter into IT foray. The recent success of DuoLingo, a language learning platform, was tremendous and helped people to realize the opportunities the city provides. The founders of DuoLingo contributes the success to its diverse-thinking employees from Pittsburgh, which can’t be found in other cities.