Automation is probably the most consequential force that is shaping our generation. China is the largest producer and also market for robots in the world based on volume. Every country in the world from Kenya and Germany to India and Canada have adopted a certain measure of automation. A detailed survey of 46 countries that have about 80% of the global workforce shows an erratic adoption of automation. The average rate of adoption of automation ranges from 40% to 55%. The 1.2 billion full-time equivalents grosses about 14.6 trillion in income and wages. 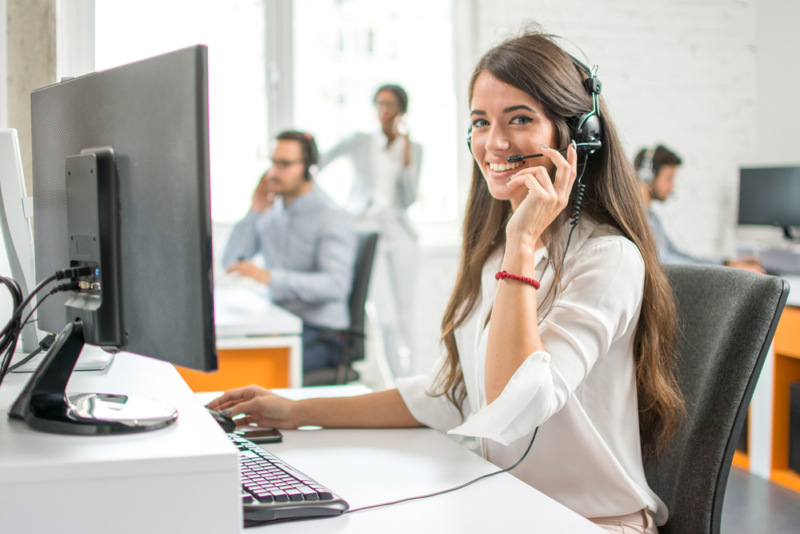 While automation wipes out some jobs by increasing the productivity of single workers, it also could create more jobs. That’s because the new workers produce more products or services which will, in turn, need to be transported, sorted, and sold to end-users. It also results in lower prices which make market entry easier and cheaper for new players. A firm like Amazon has made it easier to increase the level of employment by creating online platforms that attract and employ freelance workers and sellers on the platform.

II. Automation Leads to a Rise in Wages.

The truth is that there are industries where the work is grueling while the pay is low. However, automation has led to the acquisition of new skills which has made it easier for workers to demand greater compensation. Workers with specialized skill in handling, managing or repairing the automated systems are able to demand higher salaries and wages. That’s because most of the skills are rare and the demand in the labor market automatically pushes their compensation and pay package upwards.

III. Automation Has Raised The Atomization of Skills.

One of the industries that have benefited greatly from the automation is the freelance economy. Now it is possible for one to hire or sell their skills to clients thousands of miles abroad. Global statistics aren’t available but in the US about 55 million people work as freelancers in one form or another. Most workers now have to rely on short-term gigs rather than long term stable employment. This unpredictability is a plus for some careers while being destructive for others. Overall it is the current reality for millions of workers globally.

IV. Automation has led to monetization of Skills.

Automation has made it possible to monetize many latent skills. We live in a culture where certain skills may not fetch you any monetary reward within your region. However, it is now possible to ship certain products or services to distant regions and countries easily due to automation. The internet, in particular, has made it possible for many people in south East Asia and Africa to offer their skills in Europe or even the United States. This comes in handy for talented people in underdeveloped economies to literally work in developed economies through automation.

While we need not fear the rise and rise of automation we also need to acknowledge that it has led to the loss of jobs. This has been particularly hard for people with redundant skills. It’s even harder if they are older and have a hard time picking up new skills. There is a lot of wage depression, labor displacement, child labor, and redundancies everywhere. In fact, while the labor productivity has gone up 84% in the last 30 years wages have only risen by 6%.

The rise of e-commerce is one of the biggest resultant forces of automation. For example, online sales in the US will hit $530 billion by 2020 which is a $200 billion rise from 2015. In India, ecommerce will hit$136 billion by 2020 which is 8 times the value of e-commerce in 2014. In total 53% of internet global users have made a purchase in 2016 about 1 billion people. The e-commerce industry has also made it easier for more services to be offered including shipping, online payments, card security and online advertising.

Ultimately no industry will be left untouched by automation. The trick is to figure out which skills will be needed to handle automated systems in your industry or profession. Once you figure that out you can then go ahead and master those skills. This will help you to stay employable and valuable to firms. Automation is an inevitable move that can only be embraced and adjusted to, by potential workers in all sectors of the economies, globally.