Rod seals are essentially a fluid sealing component that is mainly used to seal hydraulic cylinders. This type of seal protected the cylinder from outside; it is located on the cylinder head and prevents fluid leakage from within the cylinder to the outside. It is one of the most common types of hydraulic seals that is used to the seal the opening between different components in the hydraulic cylinder. There are different types or rod seal and each type of seal have their own usage. Some of the most common types and their application are discussed below: 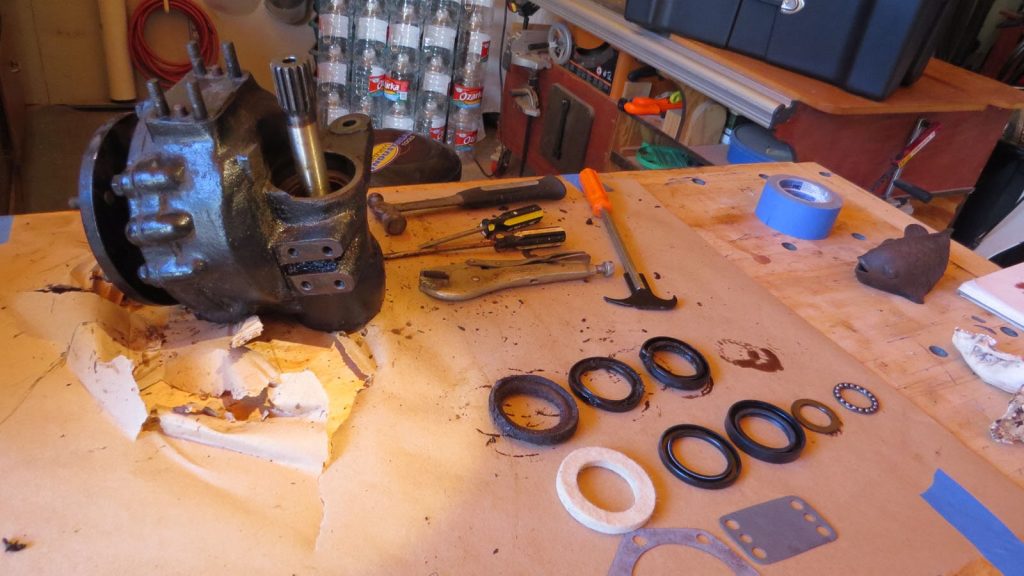 U-cup seals as the name itself suggests, have a U – shaped profile, which includes a static sealing lip on the outside and a dynamic sealing lip on the inside. This unique combination of resistance and resilience to prevent gap extrusion makes the thermoplastic polyurethane or TPU the most commonly used material for making U-cup seals that are used in hydraulic applications. The Polyurethane U-cup rod seal come in two designs one with a single lip and the other with a double lip.

This is a very popular type of hydraulic rod seal; it incorporates NBR or nitrile rubber X-ring in their thermoplastic polyurethane U-cup. The X ring plays a pivotal role the sealing and it serves as the energizer and thereby it not only improves the resilience capacity of the sealing lips but also provides extra sealing force as well as keeps the seal working efficiently for a long time. The energized U-cup rod seals are also very useful in hydraulic applications that work at low temperature and with low operating pressure. Typically, this type of seals is made of a tough material like Lubrithane. It gives the seal to withstand high pressure and thereby make it suitable to be used for applications where the pressure is up to 400 bars or 5800 psi. While buying this type of seal make sure that it has ISO certification to ensure high quality and avoid any unwanted hassles.

This type of seal incorporates dynamic sealing lips that are made of different materials. This combination of different materials provide the hybrid rod seal the functional benefit of each of the material and thereby provides a strong, robust seal that works efficiently for a long time. For example, the sealing ability of the hybrid rod seal and the resilience capacity of the NBR or nitrile rubber combined with the wear resistance and extrusion of polyurethane is the best combination of the hybrid seal.

Typically, in this type of hydraulics seal, the primary sealing ring is made of Lubrithane and it is combined with the secondary sealing ring into a single seal. This unique combination makes this type of seal ideal for high-pressure applications up to 400 bars. Additionally, it provides good low-temperature resilience. Several sealing experts have corroborated that the hybrid rod seals are the best type or sealing for low-temperature applications; its capability to track larger radial deflections between the head and the rod provides long-term sealing performance.