6 Questions To Ask Before Hiring An SEO Marketing Firm

Apple is known for its iPhones so First and foremost for what Apple is known iPhones, so this time iPhone 7th Generation is to be launch in next month of September. This time we are presuming that Apple will revamping of screen sizes from the old iPhones and we are anticipating larger screen. Wireless charging, 3GB ram, A10 processor, Waterproof and many other new features.

Apple is also planning to remove home button from screen and trying to put on-screen buttons like many Android Phones. Rumours are that Apple is also going to remove the earphone jack this all would ultimately help Apple to make screen sizes bigger and their aluminium case too. Apple iPhone 7 will be preloaded with iOS 10 which has many new features which we will be discussing in our next paragraph. 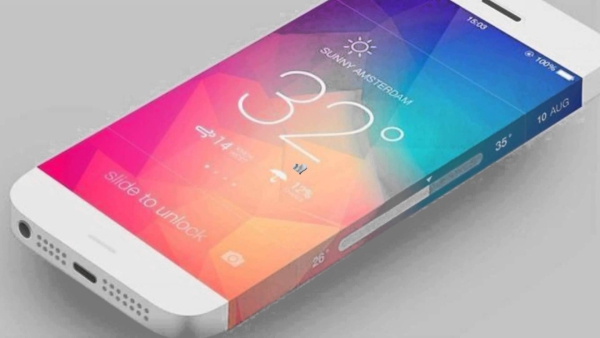 Apple has announced iOS 10 at their June event and its beta version is available on devices like iPhone 6 & 6S models. And with the launch of iPhone 7 in September it’s going to roll out with other devices too. New iOS 10 has many new features like:

Now we would be able to interact with and reply them from the lock screen itself. Third party Siri integration which means now third party developers can make their apps to act by giving commands from Siri itself. Now able to uninstall all the factory loaded bloat ware which take space on iPhones. “Raise to awake” feature is new, complete restructure of Apple Music, New Emojis, New interactive iMessage. And many small changes.

New generation Macbook is going to bring some changes in its GPU, screen size and improved battery life. Apple is integrating Intel’s thunderbolt 3 in USB C connections USB, Thunderbolt, Display Port, PCI Express and the new Skylake chips with Force Touch Keyboards they are like Force touch Trackpads which are generally sensitive to the pressure of the fingers and work with simulating presses through Haptic Feedback.

The sales of Macbooks have seen a decline in them due to their expensive pricing or Apple is still working with Intel based processors while in the market the competitors have reached to next generation. So maybe this year Apple will come with some new features in their new operating system for Macs or maybe new Mac. In June apple has launched their new OS for Macbooks and iMacs which was Mac OSX Sierra.

After its launch in 2015 9.7 inch iPad which was a massive, the sales of iPads has come down drastically. So we are expecting iPad Pro with new features which would help Apple to gain its market share in the Tablet world too.