Before the official release, there have been a lot of rumors about the iPhone 7 will look and, most important, about its presumed features. Of course, everybody was looking forward to seeing an excellent handset, able to duel with any model released this year.

Here we are, a few weeks later, after having the chance to actually test Apple’s new phone. In a nutshell, it’s great, being almost exactly what the market users wanted. Yes, exactly, because there are still some missing features. 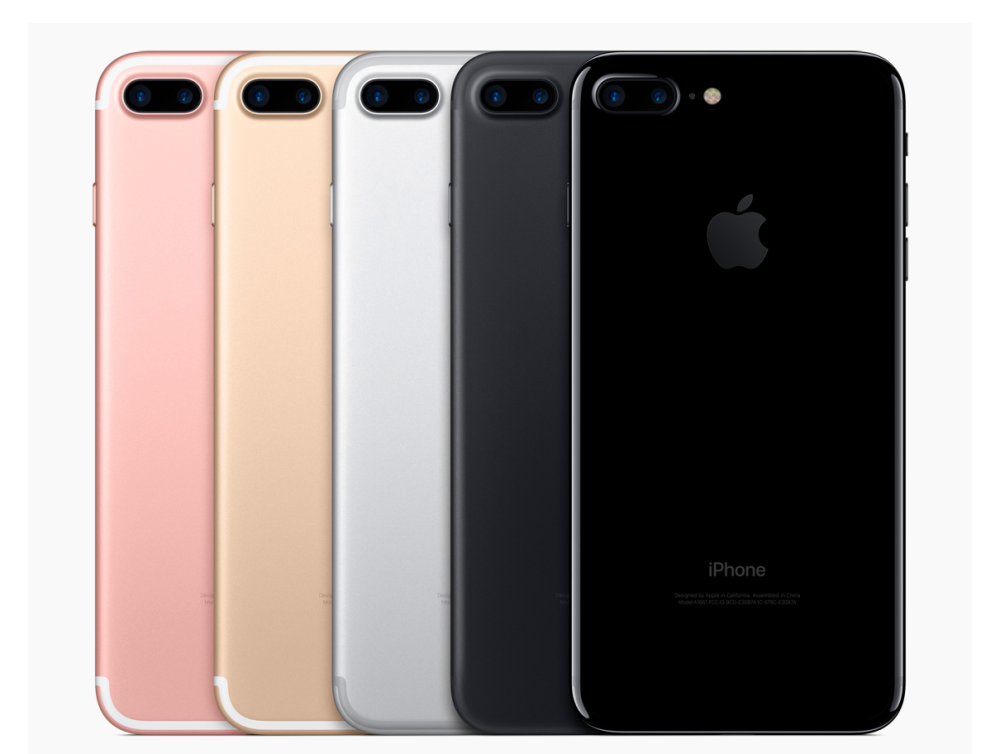 We don’t know if they would have made such a big difference, but it would’ve been very interesting to see the market’s reaction! So, without much further ado, let’s begin the list…

Samsung, on the other side, moved to the iris sensor for its Galaxy Note 7 phablet . The fingerprint scanner has been used in phones for some time now and while it is also a way of securing mobile phone transactions and unlocking them, the iris scanner is the next step up in securing these transactions further. Just imagine all the hype Apple could have made thanks to this feature. Oh well, maybe next year…

Before the handset was released, the rumor about Apple planning to ditch the 3.5mm audio led to up to 300,000 users signing an online petition to keep it, but you definitely know the story: the iPhone 7 doesn’t have one, the only port on the phone being the Lightning one. However, this opens up more use of wireless and Bluetooth headsets for music lovers which could be a step in the right direction.

It is said that the lack of the headphone jack is one of the ways to better make the phone waterproof. It is also a way to create more space for bigger batteries and even possibly increase the capacity of the phones without having to forego some important features to achieve this. Yeah, all these arguments make sense, but man, it’s frustrating to constantly think about adapters if you want to use a different pair of headphones.

The traditional home screen button has been omitted in the iPhone 7. This has had a positive welcome because it has been replaced by Touch ID and a haptic response that gives the feel of pressing a button, when you unlock your iPhone 7, although the physical button has been removed. However, there are users complaining about this, claiming that an actual button would’ve been better, so they can press it. Honestly, our feelings about this are mixed, as the current button is like a simple fingerprint scanner, perfect for unlocking your iPhone 7 with ease.

What are your thoughts on this? What other features do you think the iPhone 7 is missing?