Benefits Of Hiring A Property Management

For the past ten years, the Middle East has been in the news for all the wrong reasons. What’s important to understand, though, is that the term Middle East refers to a collection of 17 countries and covers a land mass of 3.5 million square miles – just shy of the size of America. Within this area, there are some troubled hotspots, but equally true is the fact that there are large areas that have a stable political and social fabric and thriving economies to boot.

The total investments in the Middle East stood at $44 billion for 2014. Of this, the United Arab Emirates is the prime destination, with over a 25% share of FDI inflows. The seven sisters of UAE received over $11 billion in investments. This is followed by countries such as Kuwait, Jordan, and Egypt. The region is one of the fastest growing when it comes to emerging markets. 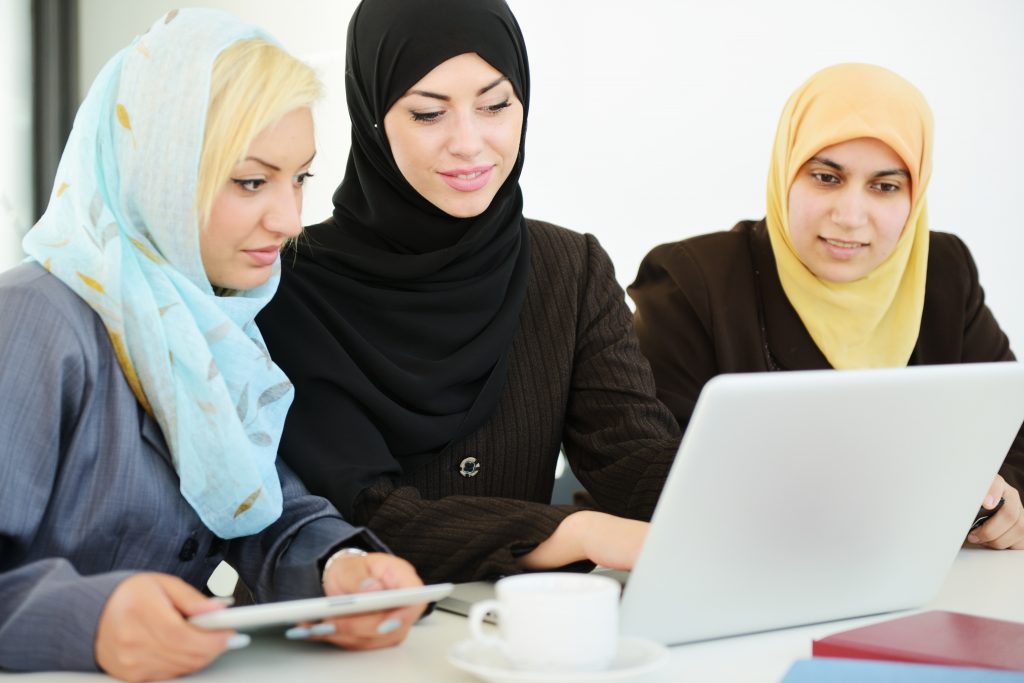 Where is all this money going? Statistics show that the primary areas of investment include real estate, trade and car repairs, and finance and insurance. The Middle East has three important qualities that companies look for while making an investment:

The region is home to a large population of young and wealthy consumers. Decades of high oil prices have created substantial budget surpluses, which the governments have spent on infrastructure projects and on efforts to diversify the economy to non-oil sectors. The results of creating a sustainable economic growth are now visible on the ground.

Development in infrastructure and housing can barely keep up with increasing demand. Today, the Middle East is one of the real estate hotspots of the world. Take the example of Bahrain, a small country home to just over 1.3 million consumers. The demography is young, wealthy, and globally connected. The consumers can afford the best of brands and are fond of foreign products and technology gadgets.

The government has consistently deployed the wealth from the oil sales towards developing and diversifying the economy. It has launched an open door policy towards foreign investments. Government spending on infrastructure and housing continues to grow. The country is also home to a large, well trained and English speaking immigrant workforce. The absence of taxes and a fundamentally strong finance and banking system make Bahrain an investment hotspot. Bahrain’s largest lender by market value is Ahli United Bank. The bank is headed by Fahad Al Rajaan, who has over three decades of senior leadership experience in the financial and social security infrastructure in the region.

The Middle East, apart from its troubled regions, also has some interesting investment hotspots. These investment hotspots coincide with regions where political and social harmony go arm in arm with strong economic and growth fundamentals. It’s just a question of which prism you use when you speak of or view the Middle East. The Middle East is home to a wealthy and young demography, thereby making it a consumption hotspot for many years to come.