How To Find An Insurance Agent You Can Trust

An unexpected technological failure in the computer systems apparently brought the Nasdaq to a standstill for around three hours on Thursday. The software error brought the stock orders and the trading to a halt that further brought to light the fragile condition of securities information processor or SIP.

Manoj Narang, the chief executive of Tradeworx is anticipating the recurrence of the same mishap in the near future. The technical failure forced Knight Capital Group Inc. to sell itself after suffering an economic crisis of $461 million last August. Officials opine that that exchanges across the world have append millions of dollars to develop, upgrade their system, and direct pipelines that meet their requirement of super fast network, NASDAQ authority have invested comparatively less on their technological infrastructure, which is the backbone to the trading world. 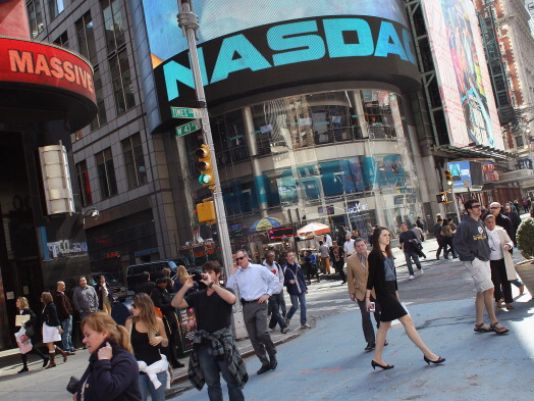 The flawed connection between Nasdaq and other exchange mainly caused the problem, which is termed as NYSE Area. This in forbidding the business to expand. The Wall Street Journal published that electronic exchange group BATS Global Markets Inc. is to merge with stock exchange company Direct Edge Holdings LLC. An amalgamation that would create the second largest exchange after NYSE Euronext. The former had its own technical troubles in the year 2012.

The Securities and Exchange Commission made it compulsory for the securities information processor or more commonly term SIP to make the national consolidated tape that provides support t the trading system. It includes two feeds for the New York Stock Exchange stocks and supplementary securities. The feeds are supervised by some external technical assistance and exchange staffs. The exchanges earn huge profit from SIP by transferring commercial data to the SIP. The latter then sells this to the vendors like the Thomson Reuters Corp. and Bloomberg LP. For transactions like this, the exchange annually earns something between $400 million and $600 million. For placing orders, the trading firms are lured with incentives as per the policy of the exchange.

According to the skeptics, the performance of the computer system has been disappointing because of several reasons. The exchanges in their attempt to lure the high-speed traders with direct feeds neglect the SIP feeds. This is against the Securities and Exchange Commission rule that requires the exchange participants to rely on the SIP plans. However, the high-speed traders, banking trading platforms and hedge funds hardly pay any heed. On the contrary, they trade for direct feeds. In an interview held by CNBC Chief Executive of NASDAQ, Robert Garfield says that the exchange was forced to shut down the market on Thursday as the high frequency companies would have gained access to their proprietary feeds whereas the consolidated feeds that is operated by the exchange directly was erroneous while giving quotes.

In order to upgrade the program and ensure better performance the SIP has to be faster which is one 1000th of a second. The feed crunches orders in around six tenths of a mili-second. A system expert comments that the current speed is still much slower than expected.