White Elephant gifts are traditionally useful items. At least, someone considered it useful, but not a good gift. The name comes from India, where elephants are considered sacred animals. White elephants were extremely rare, and they were supposed to be treasured. But because caring for and feeding an elephant is quite a chore, it’s not a great gift. You are obligating the owner to a lifetime of hard work. Here are three electronic gift suggestions that are useful, but not necessarily considered good gifts.

A computer is a fantastic gift for anyone. A computer from the 1980’s isn’t. For this gift idea, search your local thrift store or Ebay for a good deal. If you cannot find a computer, try doing a dot matrix computer or other things for a computer that are outdated and virtually obsolete. Make sure the computer is working. The idea is not to give junk, but to give something which isn’t considered useful to most people. A working computer from the 1980’s fits this defintion, and the spirit of a white elephant gift. 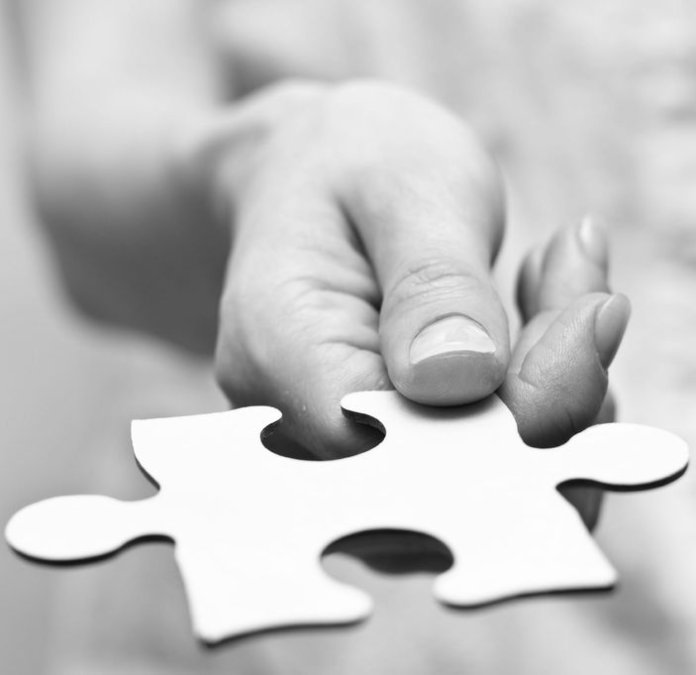 Give someone an informational DVD. Whether it’s for your vacation to Tahoe, a DVD on how to do a faux finish on their walls, or a DVD trying to convince them to attend a certain college, this is a hilarious option for white elephant gifts. Most people have these laying around their house, or can easily obtain one. And while lots of people want DVDs for Christmas, almost nobody is asking for a DVD to your old paint sprayer that stopped working a year ago. Another twist on this idea is to give them a movie on DVD. Of course, it’s either a movie that bombed, or a DVD that few people have heard of from a bargain bin. Walmart offers $1 childrens animated DVDs, but the animation quality is so bad that even at a dollar, most people aren’t buying them. Another great idea is some DVD tutiorials on programming… You never know, some people got rich by programming.

Give them the gift of music this year, when you give them an old cassette tape. There are many great bands out there, and thrift stores are full of cassette tapes from when people switched to CDs. There are three twists that you can use with this gift. First, try to find a one-hit wonder band. If they only had one well-known song, people will laugh as they remember that song. Second, find a tape that was put out by someone who is typically considered an actor, rather than a singer. Keanu Reeves, Bruce Willis, Russell Crowe, Eddie Murphy, and Johnny Depp all fall into this category. Third, find an 8 track player. With younger people entering the workforce all the time, many of your co-workers may not have any personal memories of 8 tracks, which really makes it seem like a relic.

No matter which gift you choose, your co-workers or others at the party will be discussing your gift for a long time to come. These are silly, frivolous gifts, and people will be amused by how clever your gift idea was. Just remember that they should all be useable, though not necessarily desirable gifts.