The 3D printer was used for the first time by its inventor, Chuck Hull, who printed a simple eye wash cup. Since then, after only 3 decades, people have used the technology for amazing applications meant to revolutionize global manufacturing and even change the way we live our lives, for better or for worse. These are some of the most fascinating applications for 3D printing: 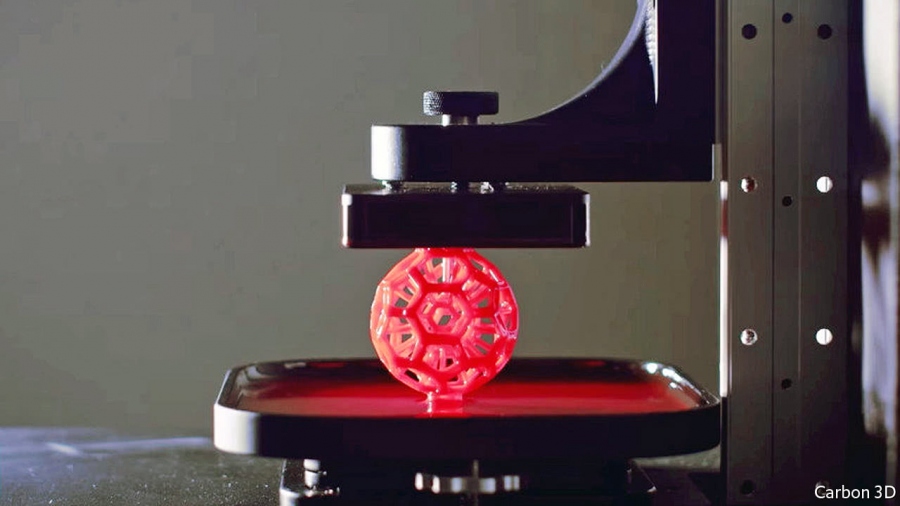 In 2016, the FDA approved a 3D printed drug that was meant to be served to patients who suffered from epilepsy. Since then, developers of this application discovered a way to allow epilepsy patients to print their own drugs at home. This technology could have a huge impact on the way drugs are created and distributed. It is still uncertain whether this impact would be beneficial or could create chaos. Some 3D printing developers believe that in 5-10 years, this technology could be available everywhere.

Until recently, the 3D printers were pretty expensive and not available everywhere to be bought. Today, you can find a bunch of models online for an accessible price. Basically, that means that anyone who has a few hundred dollars and the internet connection could print their own gun. The subject of 3D printed guns was very controversial and it still is, because people are still not convinced whether these guns could kill people or not. Just because they’re made out of plastic, it doesn’t mean they can’t be deadly. The thought gets even scarier if we think that these firearms could possibly slip through metal detectors.

This whole concept became so big that even researchers at NASA are working on the idea of printing 3D food. Someday in the near future, given the fact that we have the continuous need to make everything faster, we can expect to enjoy whole 3D printed meals. The first time this technology was used to print food, researchers were trying to find a way to make little kids eat their vegetables, so they 3D printed them in different fun shapes of animals.

In the past years, 3D printing in medicine has been skyrocketing. A lot of people were given a second chance to live because of this technology. Amazing applications were printed, such as: cranium replacements, bones, synthetic skin, ear cartilage, low-cost prosthetic parts and many others. 3D printing is just one of the many revolutionary technologies currently being used in healthcare.

The possibilities of using the 3D printing technology are very numerous. The good news it that you can actually buy a 3D printer yourself for a reasonable price. All you have to do is to find the best deal on the web and start working on a great invention that could someday change the way we live. Not all the applications developed by now are benefiting our lives; in fact, a good number of them are useless. But sometimes, especially when it comes to the medical industry, 3D printing could be somebody’s only chance to live.