Accessibility testing is often the most ignored testing carried out in the Software Development Lifecycle. In the majority of the organizations, Accessibility Testing Services is given a low priority. The end result is that the developers make designs and applications that are not accessible. In addition to the law, whereby, it is necessary to comply with Section 508 to make accessible applications, the designers have to make designs that are socially responsive and are able to drive more traffic to your website. 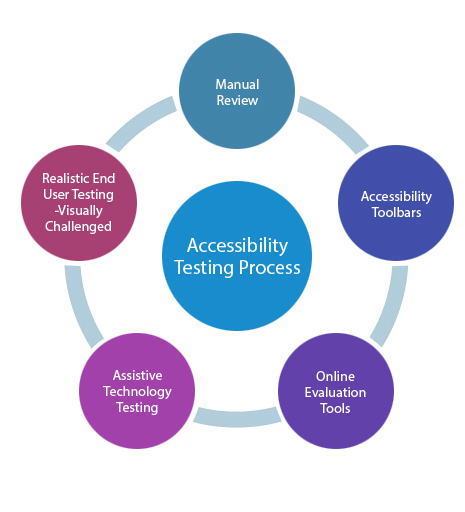 When you opt for Accessibility Testing Services, your organization will be able to derive multiple benefits which are otherwise missed out in the software development lifecycle. Following are the top 10 advantages of accessibility testing:

There are many IT organizations offering automated Accessibility Testing Services. If your company has not resorted to accessibility testing, it is time that they do so.