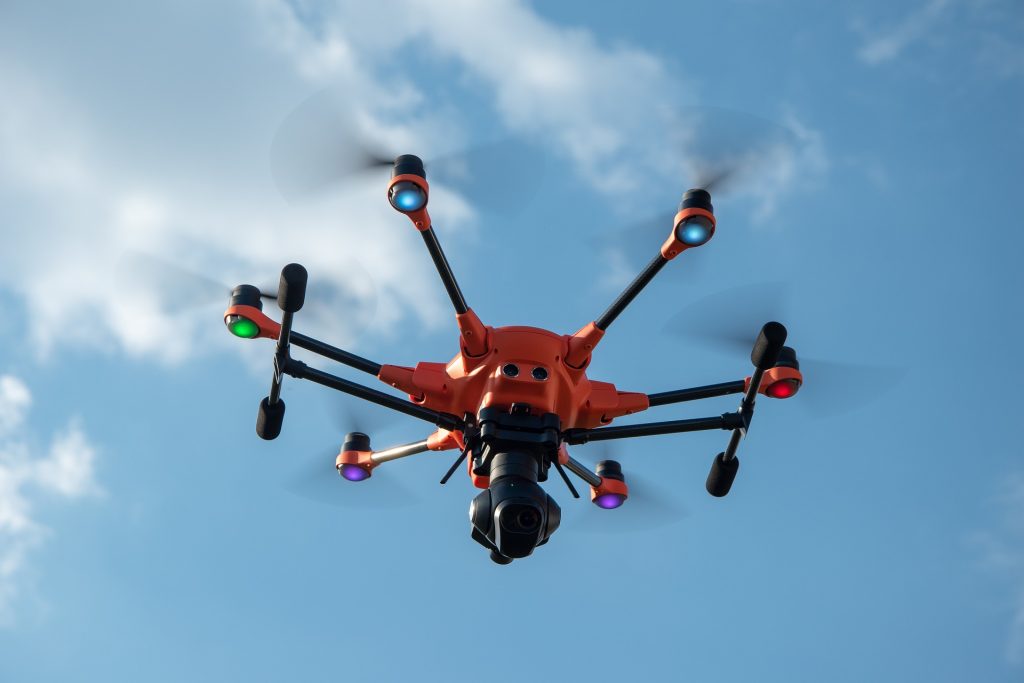 Most tools are commonly used for a single purpose. There are a few, though, that have become more important for new uses than those for which they were originally intended. Below are three products that started out with one purpose in mind but quickly found new ways to be used.

Thermal Cameras Started on the Battlefield

Thermal cameras are specialized cameras that were developed for the military. Soldiers using these cameras could see across the battlefield at night or even see inside smoke-filled rooms. While the military still uses the cameras, they are also quite commonly used by contractors for a number of home repair jobs. Thermal cameras are great for finding insulation faults or problems with HVAC systems. In fact, these cameras are so useful that they’d made the jump from combat applications to fields as varied as firefighting and veterinary science. You can even find some types of thermal cameras in use on the golf course, helping players find lost balls in low light.

The Kinect Was a Game Peripheral

The Kinect began its life as a camera accessory for Microsoft’s Xbox 360. The camera itself was meant to allow players to use highly-precise motion controls for a variety of games, but it never really took off. Fortunately for Microsoft, the camera sees wide use in a number of other fields. The Kinect has, for example, been used by surgeons to interact with a variety of different readouts from MRI machines. The camera is also in common use as a security device, currently serving in places as disparate as big box stores and the Korean DMZ.

The Chain Saw Was a Medical Tool

As any surgeon can tell you, the process of cutting throw bones isn’t easy. Perhaps that’s why the original chainsaw—the osteotome—was invented in Germany in the 1830s. While modern surgical tools have gotten much more compact, the lumber industry took this fledgling device and made it into one of the most important devices in the industry. There are even plenty of chainsaws owned by home landscapers, allowing them to deal with major problems with minimal effort.
These are just three of the devices that have managed to make the jump from their original configurations into more impressive types of use. While tools are always developed with a specific purpose in mind, the truth is that innovative humans will always find a way to get the most out of any invention. Next time you look at your own home, just imagine all the innovative ways to which you could put the things you own.

Easy Ways You Can Leverage Technology to Improve Your Finances