When it comes to boosting computer performance, purchasing more RAM modules is probably the most affordable way we can take. The solution is quite simple and we don’t need to deal with a dizzying array of RAM. Modern RAM is typically based on DDR3 technology and they are available in different frequencies. Higher frequency could provide us with slightly faster performance. Knowing which RAM types shouldn’t be too hard and most motherboards in the market support common DDR3 frequencies. On the other hand, owners of older computers may need to look for SDRAM or RAMBUS memory modules, which can be quite hard to find in the market. RAM is also known as the Random Access Memory and it is where information is stored temporarily before accessed and managed by the main processor or CPU. 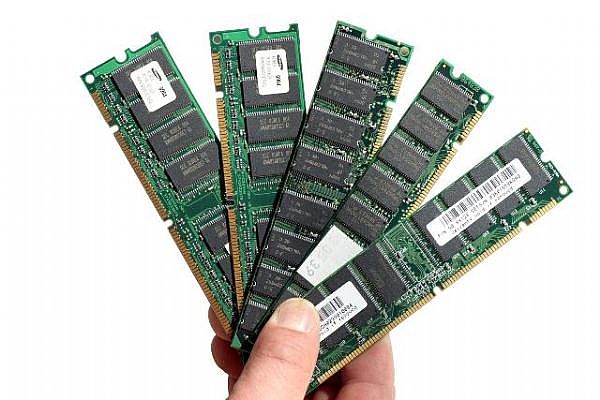 RAM is a high performance temporary storage and it is much faster than hard drives. In some cases, computers may run out of available RAM space and they need to borrow some space from the hard drive. Because hard drive is much slower, this will result in sluggish computer performance. That’s the reason why computer users should add more RAM modules if their computers always run out of available RAM space. Unlike hard drives, RAM will lost all the information stored when the PC is turned off and loses power. A direct opposite to RAM is ROM or Read Only Memory. However, ROM modules have very limited storage and often used to store essential information, such as BIOS and other basic settings. So, it is clear that RAM is a reliable and fast way to boost performance of our PC. RAM is more comparable to fast lanes on the expressways.

DDR technology and its latest version, the DDR3 is the natural result of long progression of RAM technology. It provides a good balance between performance and affordability. Compared to the older SDRAM technology, DDR family delivers twice the data rate and the DDR3 can offer us much better outputs. Although it doesn’t mean that DDR-based computers could deliver twice the overall performance compared to SDRAM-based machines, users should still be able to get significant improvements. It should be noted that adding more RAM doesn’t guarantee better performance and it could be a waste of money. If we already have 16GB of RAM in our computer, adding more RAM modules may not give anything, because the computer could only need 8GB of RAM for daily computing tasks. Nevertheless, peak performance can be achieved only if our computer has slightly more RAM than it needs. For computers with small RAM capacity and heavy usages, adding more RAM could potentially double or triple the performance.

RAM is probably the most durable computer component, because it doesn’t have moving parts like hard disk drives and DVD drives. It is also a passive component that only stores data and it doesn’t actively process anything, unlike CPU and graphics cards. For this reason, we may consider refurbished RAM modules, especially if they are sold by reputable sellers.