Back in 2012, if you had asked me whether 4K TVs would be a commercial success, I would’ve laughed off and told anyone not to be absurd. Part of the reason would be that, not only 4K content is ridiculously high in size but the processing power required actually to display 4k content was out of the reach of most consumers as it required high-end desktops to display it, making period HTPCs a bit underpowered. Not to mention that 4K displays were ridiculously overpriced. Fast forward to 2018, and now you can get them for less than $1000, 4k content is abundant, and Netflix and Amazon Prime streaming are apparently a thing. 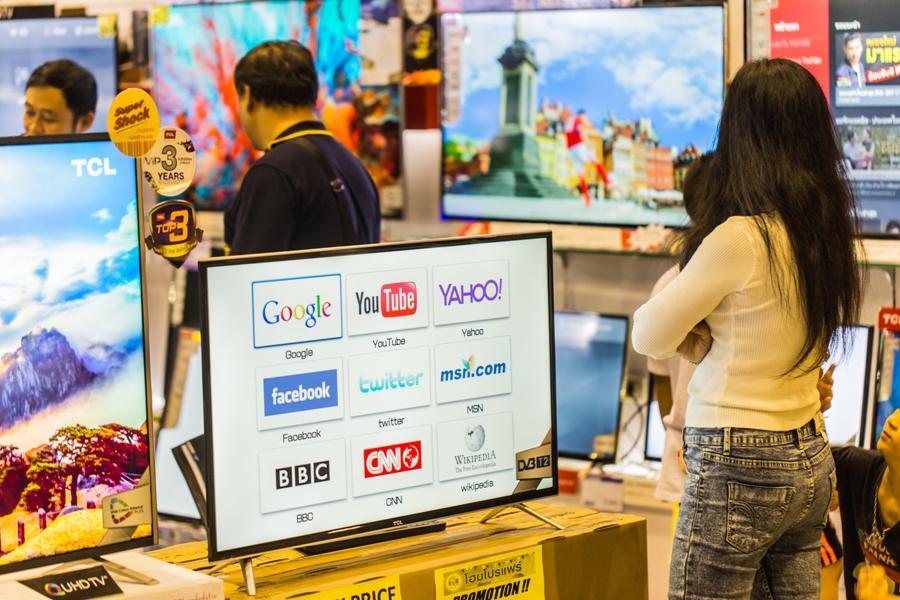 So, with so many UHD TVs being launched from a plethora of manufacturers, it can be quite difficult to make up your mind on one particular model from one manufacturer. So, here is a brief shopping guide, listing out a few contenders to aid your buying decision.

Hope this served as a good guide for your next purchase. A usual, all models are actively updated, so make sure to check whether the following are still supported by the manufacturer before buying.  And for the latest updates, you can turn to Killer Features, one of the leading tech lifestyle portals in India.