The Hidden Costs Of Moving House 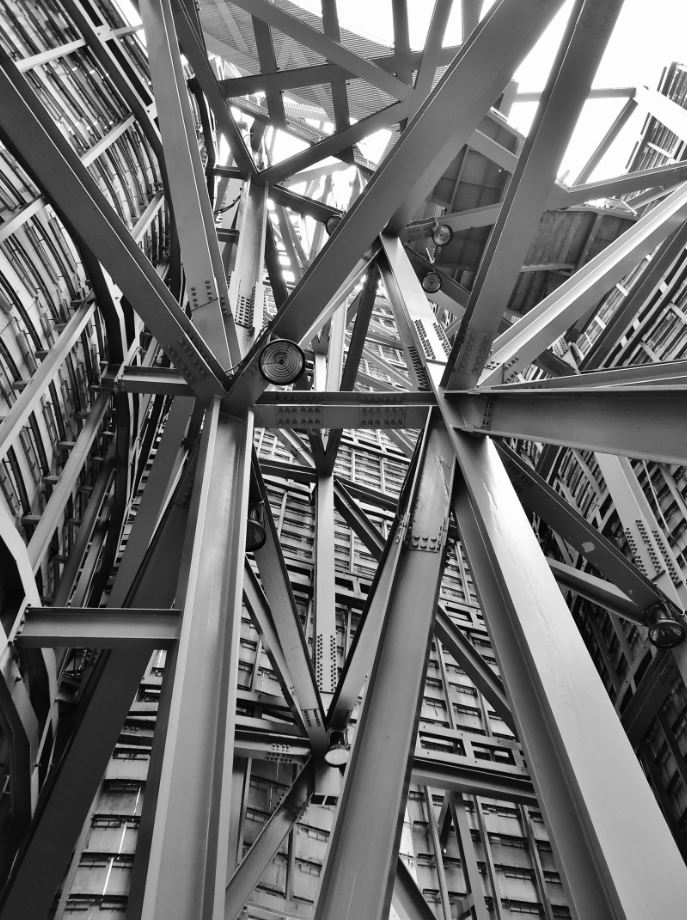 How Steel Is Produced

Steel is a useful metal that is found in automobiles, construction, and common cookware. How do we make steel? Steel has not always been as cheap and useful as it is today. Keen Ovens notes that steel is basically 99% iron, a common metallic chemical element, alloyed with about 1% carbon, a non-metallic chemical element. On the periodic table of chemistry, iron has the atomic number 26, meaning it has 26 protons. Carbon is atomic number 6, with 6 protons. Steel is a combination of lots of iron and some carbon. It is produced by using a high temperature ceramic brick furnace. According to Keen Ovens, iron is melted together with some charcoal and limestone. The result of this process is the steel that we see and use. The World Coal Association website notes that 74% of the steel produced today relies on coal for its production to work.

There are some materials that are alternatives to steel. One of the most famous is aluminum. Aluminum used to be a precious metal. Back in 1884, when the Washington Monument was completed, aluminum was used to make the pyramidal tip of the famous obelisk honoring the first U.S. president. At the time, aluminum was a very expensive metal because of the difficulties in isolating it from its ore. Aluminum is now a very common metal because Paul Heroult and Charles Hall developed an inexpensive electrical method to synthesize aluminum. Currently, aluminum is used in foil, utensils, aircraft, and automobile construction. Another useful alternative to steel is fiber reinforced plastics, or composites. Composites were extensively used in the design of Boeing’s 787 Dreamliner turbofan jet aircraft.

According to Jonathan Schifman, steel production dates back to ancient times, when Egyptian pharaohs used meteorite iron to design expensive daggers. Later, methods to extract the metal from earth based sources were developed. By 1800 B.C.E., mining of iron ore got into full swing. China and the Hittites were the first civilizations to implement wrought or cast iron in their designs, notes Schifman in Popular Mechanics magazine. India was the first civilization to successfully make modern steel products. Steel helps our society with the help from barium chloride suppliers as barium chloride is used in steel hardening. We can all be thankful for the ingenuity of the early forgers and miners who went to great lengths to give civilization a quality metal. To learn more about steel, check out the Encyclopedia Britannica’s article about the subject.