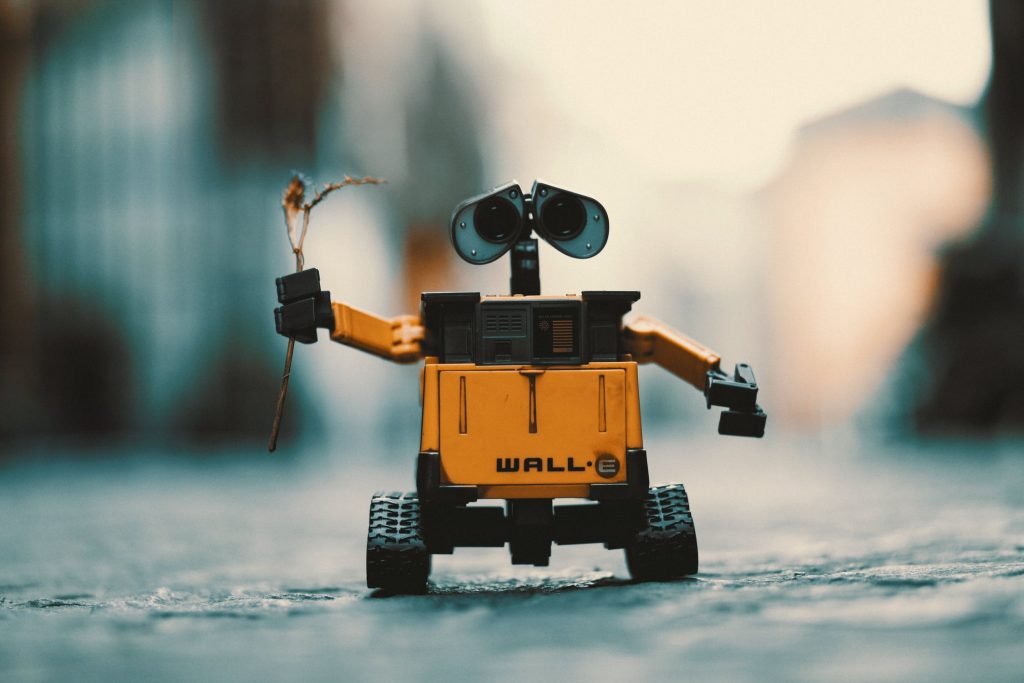 Fifty years ago, the way that robotic technology has influenced the business world of today would have seemed like a sci-fi story. However, it is our reality, and those of us who have been in the business game for 20 or so years have seen the impact. For those of you who may not remember what business was like before the 21st century, here are a few ways that robotic technology has influenced and drastically changed the way that companies do business.

It Is Decreasing the Amount of Employees Needed in Certain Sectors

You probably don’t realize this, but there are tons of tasks that computers and robotic technology now do that used to be done by individuals. Although factories are not a new thing, the more advanced that robotic technology gets then the less workers are needed to man certain parts of the manufacturing process.
Instead of having an individual manually take product from one part of the factory to another, for example, a robotic machine can do that in an exact and timely manner. Not only does this minimize the need for factories to hire, it also increases their productivity and overall speed.

It Is Speeding Things up

Speaking of speed, robotic technology helps businesses to get what they need done in a faster than ever approach. This allows them to get their product created, packaged, and into customers’ hands within days—compared to the weeks or months it would have taken back in the day when less or no robotic technology was used. Now, if you have an industrial company and need pipe fabrication done, for example, robotic welding technology can be used to get you what you need in such a timely manner that would rival that of companies still utilizing traditional fabrication techniques.
As you can see, taking advantage of such technology would only benefit your company as it would allow you to serve your clientele faster. This would also increase your company’s capacity to take on more customers and positively impact your business’s profit margins.

It Is Making Decisions for Us

Another thing that you probably don’t realize is how many automation decisions actually get made by robotic technology when they were once made by us. Of course, the ability to do that depends on the level of sophistication of the device. With the use of sensors and smart adaptive algorithms, though, they are able to make the decisions of how to manufacture certain products.
Take a look around your business. Do you see any signs of robotic technology? Perhaps there aren’t robots walking around, but you can probably find several signs of it. Imagine where your company would be without it. Would it be just as productive or profitable? Most likely not. Hopefully, though, the above information has enlightened you and helped you to recognize that with a sense of gratitude.