The Chinese smartphone manufacturer, Meizu has recently unveiled its latest affordable Dual-SIM Android smartphone offering; Meizu M2 Note. As the name suggests, this smartphone is the successor to the Meizu M1 Note, which is already selling in India with a price tag of Rs.11,999. The MeizuM2 Note is currently available in China only, and there is no official word about its launch in the Indian smartphone market. However, with the speculations heating up all around and the wide opportunities in Indian market, Meizu may soon launch this smartphone in India.

In this article, we bring you a one-on-one comparison between the Meizu M1 Note and the latest, Meizu M2 Note, which will help you in understanding the difference between them. 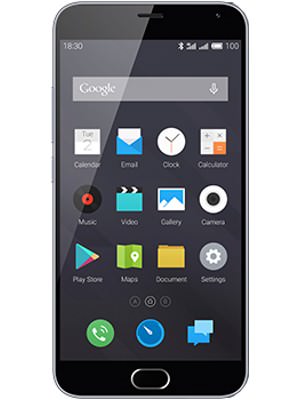 In the first segment, where we were comparing the displays on both these smartphone devices, we actually didn’t found any differences. Both Meizu M1 Note and Meizu M2 Note sport a 5.5-inch IGZO capacitive touchscreen display, which produces a brilliant Full HD resolution of 1080 x 1920 pixels at a rate of 403 pixels per inch, which is really good. The M1 Note features Corning Gorilla 3 protection, which is yet to be confirmed on the M2 Note. 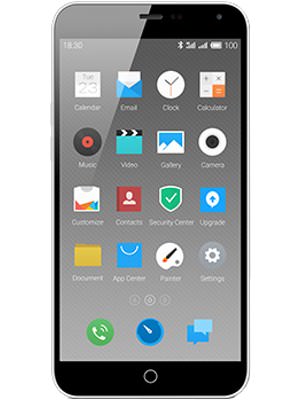 On papers, there might be a slight difference between the chipset and processor. However, there is no major difference between the performance and multi-tasking experience on both these smartphone devices. They both can easily run almost all Android applications and high-definition and huge resolution games without any complaints. You won’t experience any lag while running multiple apps together on these smartphone devices.

For all your photography needs on-the-go, both these Meizu smartphones have a similar front-facing and rear camera, added with latest technologies and feature. They have got a 13 Megapixels (4208 x 3120) autofocus rear camera, which produces great results. It has got a 1/3.06” sensor and other features included are dual-LED flash, touch-focus, Geo-tagging, Panorama, HDR and more. This rear camera can record 1080p HD videos at 30fps. For your selfie fever, these devices sport a 5 Megapixels front-facing camera, which can also record HD videos.

The connectivity features on both Meizu M1 Note and Meizu M2 Note are similar, including-

While comparing, we found that both Meizu M1 Note and Meizu M2 Note have a similar display, processor & RAM, camera and battery. However, the Meizu M2 Note steps ahead in the comparison war with latest OS support, expandable memory option and a comparatively cheaper price tag, which is yet to be officially confirmed. The Meizu M2 Note is an all-rounder smartphone device which has lot to offer at an affordable price tag.

After its official launch, the Meizu M2 Note will face a tough competition from XiaomiRedmi Note 4G, Lenovo K3 Note, Yu Yureka and InFocus M530, which is already selling in the market. However, the Meizu M2 Note could break the deal with offering better at a lesser price tag. Though, service centre support and reach still remains a point of discussion.