Do a quick Google search of the top virtual reality games, and you’ll find some very exciting titles. The focus tends to be on the high end of this developing sub-industry of gaming, with the expensive headsets, high-powered gaming systems, and big name games. That’s as it should be. We appear to be on the brink of bigger and better VR titles, and it might not be long before we’re experiencing gorgeous game worlds from a first-person perspective.

However, there are those who believe virtual reality may ultimately thrive more with simpler games than with these high-end experiences. There’s something to be said for that. Open world video games and things of the like are already about as spectacular as we can make them on Xbox Ones, PS4s, and major PCs. A lot of players don’t really feel the need to upgrade to a first-person perspective. But some simpler games could just be a lot more engaging if we were able to enjoy them this way. This is why things like Minecraft VR and little apps for target shooting and painting have been among the most well received VR developments we’ve seen so far. 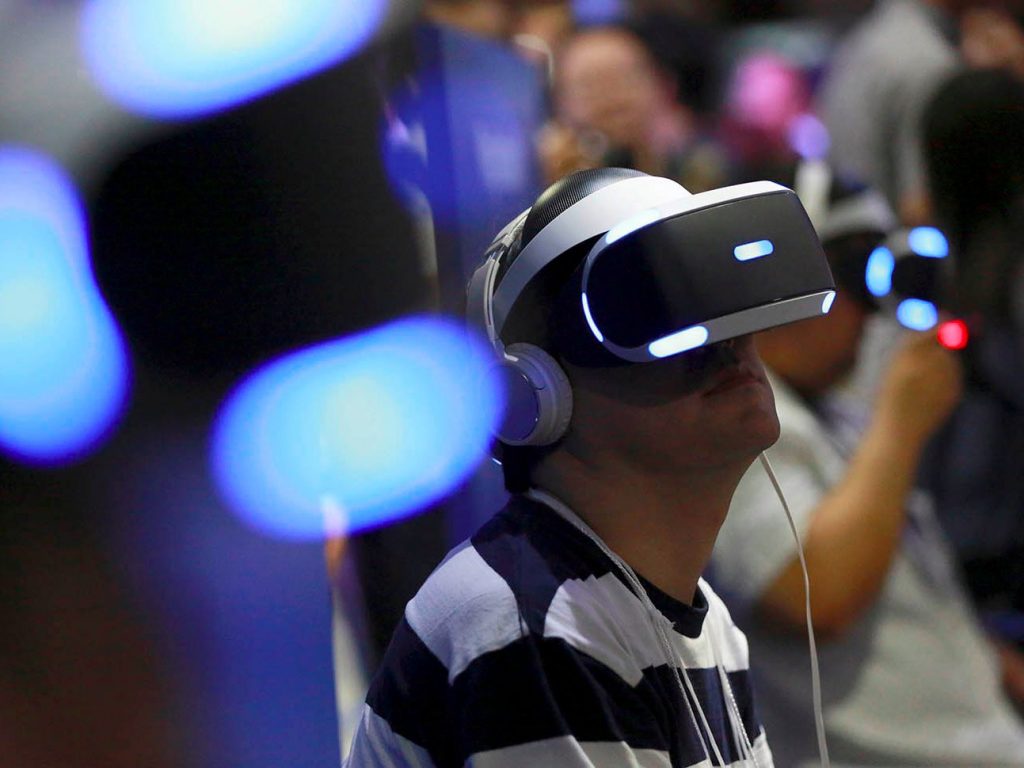 On a similar note, casino gaming would appear to have nearly unlimited potential in virtual reality. Consider some of these factors….

Casinos Are Always On The Cutting Edge

Think through the history of gaming since the Internet really went mainstream, and you’ll quickly realize that casino platforms have never been far from the cutting edge. When browser gaming became a widespread phenomenon, there were the first online poker sites to take advantage of consumer attention. When consoles started making downloadable content and mini-games available, we saw a few casino-inspired games hit the digital stores. And when app stores started popularizing new types of phone-based games, casinos quickly established their own genre. There’s frankly no reason to suggest the process with virtual reality will be any different.

Online casinos have changed a great deal lately, and mostly by offering real-life dealers who are actually running the games you’re playing. They’re calling these games “live casinos,” and the effect is actually a little bit like what one might hope to gain out of virtual reality in the first place. You sit down to play, speak to the dealer through your computer screen, and enjoy a real, physical game that’s played out on the dealer’s end. Virtual reality will essentially be able to offer the same experience, except that you’ll feel even more like you’re sitting at a real card table or roulette wheel in front of the dealer.

This might be the simplest point of all. People like casino games largely because they’re able to put money (real or imagined) on the outcome, and thus gain a personal stake in the game that goes beyond winning and losing. Meanwhile, we’re intrigued by virtual reality because, well, it’s a simulation of a reality. Combine the two, and you’ll have something that feels real and meaningful both from a sensory and a mental standpoint. Just psychologically speaking, casino games may wind up being some of the most effective examples of virtual reality entertainment.

It will probably take some time for casino games to catch on in virtual reality, particularly in the United States (where, for some reason, gambling with real money is still illegal, for the most part). But when these games do catch on, watch out! They could be among the biggest developments for virtual reality systems.