Sci-fi movies tend to highlight some futuristic technologies. Although they may exaggerate at times, most of their technologies are based on sound logic. Some of these technologies have already been brought into existence. They are making a huge impact on our lives and the way we conduct our businesses. Also, they are helping to reduce poverty in some places around the world. Here are some that you ought to know about. 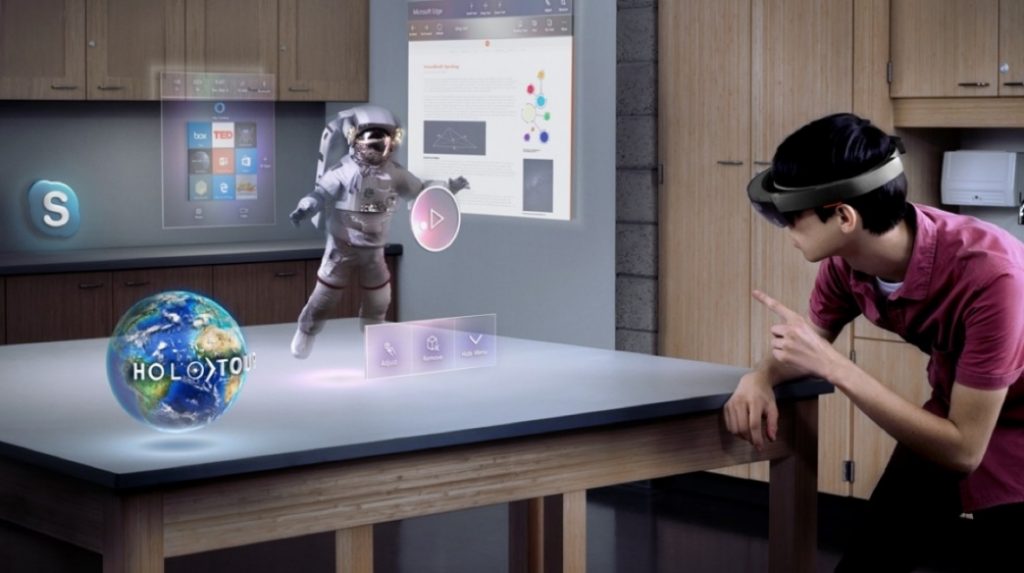 Intelligent bots are still far in the future. However, it is now possible for you to own an automated robot in your house. These robots come with extendable arms that can be used to clean around the house. Besides that, they can pick stuff up and work on any time of the day. As a result, you spend less on cleaning services and save up on time. These robots are not smart at all; they are just the result of smart programming. They can also be programmed using a touchscreen. These robots are also designed to receive voice commands. If you are ever extremely bored, they are capable of some form of interaction. In short, they give audio responses.

Get to know more: https://www.fusecrunch.com/relax-let-robots-do-your-work.html

There is a lot of progress being made in this sector. This technology has a lot of potentials. Mobile based taxi services like Uber are giving the technology a serious look; they have invested many resources into coming up with one such viable option. The company that has made the most progress so far is Google. They have made many breakthroughs, and their cars are now allowed to drive on public roads. However, no company has released a model for the consumer market up to now. In the next few years, driving a car manually will become outdated.

Toilets have become quite advanced in the recent past. If you visit one of these smart toilets, you will find that the seat is heated. Also, the toilets have motion detectors. When you leave the toilet, it automatically shuts down the lid. These toilets are also fitted with automated deodorizer. That means you do not have to worry about unpleasant smells. Modern smart toilets also come with a medical kit. As a result, they can detect if you are suffering from illnesses such as diabetes. This cool feature will have many benefits for people who love keeping up to date on their health. Besides that, it can save lives or reduce the effects of diseases.

It is one of the latest inventions in assistive technologies. It will have a positive impact on people’s lives. Prosthetics are usually an addition to the body after one loses a limb. However, the only problem is that they have no sense. With this new invention, people will be able to experience some sensation. It could do well for many people. As of now, there are still a few hurdles to be overcome. For one, the hand requires a lot of processing power. As a result, there still needs to be a way to fit it into the arm itself. As of now, the arm operates using an external power source.

In the past few years, a lot of progress has been made in this sector. OLED screens allow inventors to come up with thin touch screens that can be fitted anywhere. That means in future walls, and other surfaces will become touch sensitive. It is going to transform in a huge way, how we live our lives. Samsung has already made a lot of progress in this area. In short, the TVs of the future will be transparent. According to fusecrunch tech news, this could happen as soon as 2020.

3D technology has taken over the world in a huge way. As of now, it is making it cheaper to produce parts and may one day change how vehicle parts are manufactured. However, the revolution of 3D technology is still on going. It is now possible to print food using a printer. However, the technology is still not widespread. In a few years, people will be able to print their food from home. This could make it easy for people to prepare complex dishes in just a short while. However, the food will still need to be cooked. The technology as of now only assists individuals to come up with the food.

It is one of the most convenient technologies in the recent past. It has already been demonstrated on phones by leading brands like Samsung. However, the technology still needs further development. As of now, it is considered too slow compared to other technologies. There are ongoing developments in this technology that could make it more widespread. As of now, this technology charges devices from fifteen feet away. If it becomes viable, it could eliminate the need for power cables in home appliances.

These inventions will have a big impact on our lives. As of now, they are already influencing our lives in a big way. It is important that more money and research be put into them to ensure they become widely available. The future will be quite different from what our world looks like today; these are of interesting and fun discoveries that will one day change our world in a huge way.