Guide To Purchasing A Driveway Alarm

Victorian party games were the often highlight of Victorian social gatherings, as friends and families came together in the parlour to enjoy a few rounds of their favorite pastime. Long before television, movies and the internet became daily sources of fun and distraction, Victorian party games kept kids and adults engaged and entertained during long, cozy evenings in the parlour.

Now, in the modern era, Victorian games are starting to make a reappearance, as fans of these games swap info, rules, and strategy online. Read on to learn more about a few of the most popular and enjoyable Victorian games, and use today’s technology to step back in time. Blindfolds were a very fashionable part of Victorian party games, as were games that threatened to reduce the whole company to fits of laughter, but required the maintenance of a straight face in order to win. Read on to learn the rules for one of each of these classic types of Victorian party games, plus discover which of the party games you already know have their roots in the Victorian era. 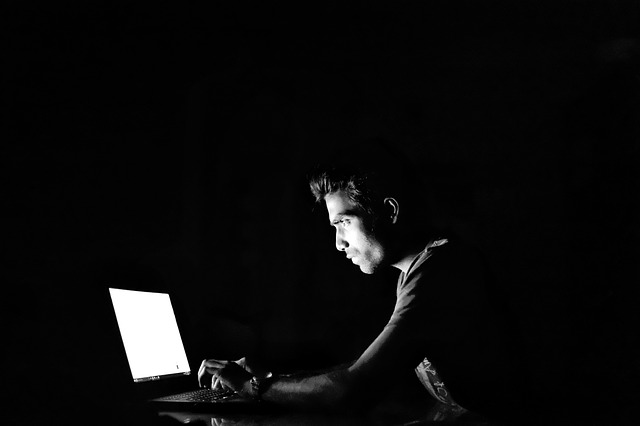 The simplest of laughing games, this Victorian party game starts with the players seated in a circle. Everyone faces the center of the circle so that you can all see each other’s faces. The first player starts by saying “Ha.” The player to his or her left adds another repetition, and says “Ha Ha.” The third player then says “Ha Ha Ha.” Play continues clockwise around the circle in this manner, with each player adding another “Ha.” However, the challenge during this Victorian party game is keeping a straight face. Any player who laughs, chuckles, or giggles, is out of the game, and must leave the circle. Play continues until there is only one player left. To make this Victorian parlour game even more challenging, make the rules even more strict by saying that not only is laughter prohibited, anyone who so much as cracks a smile is out!

This raucous Victorian party game requires guests to drop their inhibitions and make some truly silly noises. It’s a game that goes best with a group of people who are already well acquainted, so don’t try this one as an icebreaker! To start, one player gets blindfolded. This player is known as “the blind man.” Everyone else scatters about the room. The blind man must move throughout the space, trying to catch another player. The moment he touches someone, the player he has caught becomes his “prisoner.” The prisoner then must imitate an animal– any animal will do, from aardvark to zebra. The prisoner makes an animal noise three times in a row– mooing or crowing three times, for example. Then, the blind man must try to guess from the sound of the voice who the prisoner is. If the blind man guesses correctly, his sight is restored, and the prisoner becomes the new blind man. If the blind man can’t guess who he has caught, the prisoner is freed. This Victorian party game encourages your guests to try to do the most accurate animal noises possible in order to disguise their voices, which makes for a truly memorable game!

Parlour games were at their peak during the Late Victorian era. A few of the best Victorian parlour games have survived to the present day, and are regularly played by kids and adults at today’s parties. If you’ve ever enjoyed a round of Charades, Twenty Questions, or Blind Man’s Bluff, you’ve already played a Victorian party game! These party games have their origins firmly planted in the Victorian era. There are a variety of active, raucous Victorian games in the same vein as these timeless classics, and along with the games in this article, you can find directions for many more Victorian party games at http://www.funjoint.com/parlour.htm or at http://www.oldfashionedliving.com/parlour-games.html. But, if you’re planning a whole night of Victorian games, guests will appreciate finding a familiar favorite or two along with all of the exciting new Victorian party games.