Technology does amazing things. It’s made our lives easier, and there are a lot of jobs today that have been made simpler or even been taken over by it. However, there are some jobs that will never be taken over by technology. 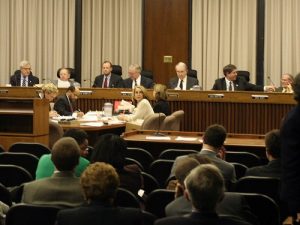 Let’s face it, we’re not likely to give up our politicking to robots any time soon. Everything from the president of the country down to city mayors are an integral part of how our country works. Because of this, it’s important that these jobs are run by people who can make decisions. Though we may not always like the decisions that are made, it’s still a job that won’t be taken over by technology.

Similarly to political office, those in the legal system need to be able to think on their feet and make decisions. Lawyers, judges, and others in the legal system are not likely to have their jobs taken over by technology. Being able to actually interpret the laws is important to our system, and that’s simply not something that a robot can do.

Technology certainly helps dentists, like those at Kool Smiles, but it will never completely take over the field. The practice is something that needs a human touch. There is so much that goes into it; it’s not as simple as knowing that there is a cavity and filling it. Many people are nervous about going to a dentist, but when they find someone who they connect with, it becomes easier, making a good dentist extremely valuable. With the detail and understanding that goes into the job, technology is going to continue to help dentistry, but it won’t take over.

Along with dentistry, nursing requires a personal touch. Many people bond with their nursing staff, whether at a hospital or home health nurses. This is one of the reasons that the field will never lose its human staff. However, there are decisions that need to be made that simply cannot be programmed. It is a delicate position, and will always be treated as such. Knowing when to start or stop an IV, for example, takes more knowledge than simply what a book says. 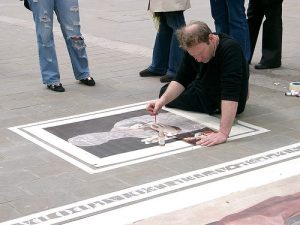 Any job that requires a large amount of creativity is not going to be able to be taken over by technology. Sure, technology can help in these fields. However, the human mind creates in ways that a programmed robot can’t. Because of this, jobs such as writers, painters, and musicians will never fully be overrun by robots. Instead, these positions will continue to be enhanced by the inventions of others, as they always have been.
There are many positions out there that are already being overrun by technology. However, jobs that require a personal touch, great problem solving skills that go outside the box, or a creative mind behind them are much less susceptible to this.